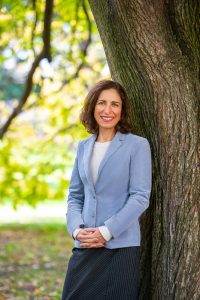 The key amendments – which relate to the new Participant Service Guarantee (PSG) – will come into effect on 8 April 2022. The PSG changes will be supplemented by a dedicated set of new NDIS Rules, which at the time of writing were yet to be formally made, but which were released as an Exposure Draft in 2021.

These reforms were recommended by the Tune Review of the NDIS Act in 2019. Broadly, the reforms are intended to improve the experience of people with disability and their families utilising the NDIS.

In a nutshell, the PSG sets clear timeframes for key NDIS processes, so as to give participants and their families greater certainty. You can read my article Recent changes to the NDIS Act: what is the ‘Participant Service Guarantee’? to learn more about the PSG timeframes and how they work in practice.

This article explores whether the ‘G’ in the PSG will, in practice, ‘guarantee’ participants and their families better and more timely service from the National Disability Insurance Agency (NDIA).

Is the PSG really a service ‘guarantee’?

As a former legislation lawyer, my biggest bug-bear with the PSG Bill is a technical one!

That is, while some of the timeframes are concreted (so to speak) in the NDIS Act, many of the others are to be stated in the new NDIS PSG Rules. Rules are subordinate legislation, and can be more flexibly amended through the Ministerial rule-making processes outlined in the NDIS Act.

My view is that as the timeframes are so critical to the rights of people with disability, and the PSG is supposed to be a ‘guarantee’, then most, if not all, of the PSG timeframes, should have been in the NDIS Act, for greater clarity and certainty.

Furthermore, some of the new PSG timeframes in the NDIS Act, as amended, arguably give the NDIA an ‘out’ by the qualification that the time period is ‘as soon as reasonably practicable’ if there are no relevant rules in existence, and this is far from a clear timeframe!

The other measure of whether the PSG is a really a ‘guarantee’ is more practical.

Because of the delay in Parliament passing the PSG Bill (due to the pandemic), the NDIA committed to start applying, and measuring itself against, the PSG as a matter of operational policy from 30 June 2020. Because of this, we already have some evidence of how the NDIA is tracking against the PSG.

The NDIS web page on the PSG shows some reporting data (for the December 2021 quarter). While some areas of compliance are good (that is, in the range of  85 to 99%) some important areas are not so-go-good.  For example, the NDIA’s compliance with the ‘guaranteed’ time-frame for setting up a plan review was only 36%, and for conducting a plan review, only 52%.

Getting the NDIA to honour the PSG

The NDIS Act as amended by the PSG Bill will extend the powers of the Commonwealth Ombudsman to allow monitoring and reporting on the NDIA’s compliance with the PSG.

For example, the Commonwealth Ombudsman must provide the Minister for the NDIS with a report at the end of each financial year, about the NDIA’s compliance. The report must be tabled before both Houses of the Australian Parliament. This will allow scrutiny, accountability and transparency of the NDIA’s performance against the PSG.

Another way to get the NDIS to honour the PSG is for individual participant’s to lodge a complaint with the NDIA if and when it does not meet a ‘guaranteed’ timeframe. As mentioned in the summary of the PSG, the NDIA’s response to a complaint is in itself subject to PSG timeframes.

Your complaint may prompt the NDIA to take the action that you want (e.g. conduct a plan review) and at the very least, form part of the data on the NDIA’s compliance that will be monitored by the NDIA Board and the Commonwealth Ombudsman.

Another option – in the case of no or unsatisfactory response to a complaint against the NDIA – is to lodge a a complaint with the Commonwealth Ombudsman.

The introduction of the PSG is a positive development in improving the NDIA’s timeliness with NDIS processes. While it could be ‘firmer’ in the legislation, its effectiveness will depend on the NDIA’s resources and commitment to honouring it in practice; ongoing monitoring and reporting by the Commonwealth Ombudsman; and feedback and complaints (as applicable) by participants and their families. 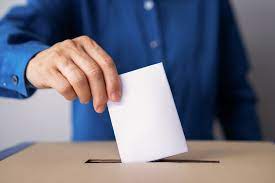 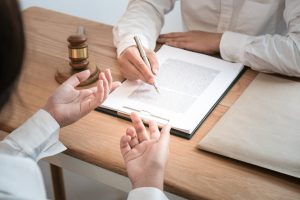 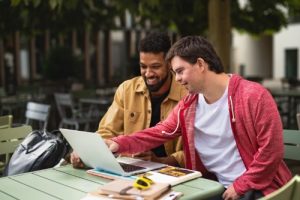